Cryptocurrency enthusiasts often read the term ‘fork’ in crypto updates. You may have come across the recent news; Bitcoin activated a tap root soft fork to improve scripting capabilities. Moving on to the history of Ethereum cash and Ethereum will take you through a hard fork conundrum. What is hard fork? Why does it result in Bitcoin splitting into Bitcoin Cash and Bitcoin? Here is a guide to Soft fork Vs. Hard fork.

What is a Fork?

A ‘fork’ is a technophile term for any modification in the blockchain’s underlying protocol. It can be a minute change or a revolutionary change. A fork can be initiated to add functionality, solve security issues, enhance scripting capability, to resolve disagreements between community members or participants.

Who Will Decide the Fork?

There are three main participants involved in crypto projects’ decision-making (governance) process: developers, miners, and full nodes. All parties contribute to the network.

Developers are the team who creates and updates the codes for the project. Miners are committed to mining new blocks in the network and get incentivized for contributing security to the blockchain. Full node users bolster the project by sending, receiving, and validating blocks. They maintain a copy of the blockchain. Thus, crypto is a united work.

What is Hard Fork?

Technically, hard forks are backward-incompatible software updates. Nodes add new rules different from the old ones. A hard fork is a revolutionary change that leads to a permanent separation of blockchain.

Nodes that have upgraded to the new version can communicate with each other. But a revamped node cannot communicate with the old node. Hence validators in a network need to upgrade to the latest version to implement the fork.

A validator who does not update the new software change will continue to work in the old one. Therefore, he cannot validate any block in the hard fork updated blockchain.

Since the new version is not compatible with the old software, both chains will exist side by side. All nodes need to update the hard fork to participate effectively in the cryptocurrency project.

A significant example of hard fork updates is Ethereum cash and Ethereum, Bitcoin and Bitcoin Cash.

Bitcoin cash is a fork of Bitcoin. The separation happened because developers disagreed with the issue of scaling and improving Bitcoin transactions. Bcash has a low transaction fee compared to Bitcoin, and it can handle more transactions than the original bitcoin chain.

What is Soft Fork?

A soft fork is a backward-compatible software update. These are small changes that occur in blockchains open-source code. Unlike a hard fork, nodes that upgraded to the new version can communicate with the non-upgraded nodes. New rules do not contradict the old rules in a soft fork update. Soft forks are mostly implemented as changes at the programming level.

Softfork does not entirely alter the underlying fundamentals of existing software. Instead, it presents a new change that is compatible with the working of the blockchain. Reworking into the new one remains a choice for participants.

A typical example of a soft fork is decreasing block size. If the current block size is 1 MB, miners decide to reduce it to 700 kb. Assume that the block size reduction soft fork is updated in the software. Miners who did not upgrade the nodes into the new version can also see 700 kb as valid, and if they try to mine the block, upgraded nodes will reject the non-upgraded node blocks.

Updated nodes will buy pass some of the data from non-updated nodes in a soft fork. However, from the incentivization point of view, the majority of the nodes will compel to update eventually to a new version for rewards since they cannot mine all the blocks.

Segregated Witness (SegWit) soft fork update of Bitcoin. It was a well-designed update about the format of blocks and transactions in Bitcoin.

Here, the soft fork doesn’t break any rules in the blockchain, and non-upgraded nodes can also participate in the invalidation mechanism, but they cannot read all the codes. A range of updated functions can only be accessed in the new version. But still, validators are working on the Bitcoin blockchain with old nodes.

Hard forks are preferred for the functional enhancement of a cryptocurrency project because these are incompatible changes. A hard fork can address major security risks and add new functionality to the blockchain.

When a blockchain needs minute changes at the programming level which are not visible at the users level, it is better to introduce a soft fork. Blockchain can implement makeovers within its limitations without affecting the consensus with soft fork updates. Both are inevitable for blockchain development and adding value to crypto projects.

Ritu Lavania, who graduated in IT is now letting her creative juices flow through an MPhil in English Literature. Like the rest of the world, she too, is intrigued with ‘Blockchain’ & is on the journey to trace the secrets of ‘Metaverse’ while tuning to the background score of jingling cryptos. She is a creative content writer at The Crypto Times. 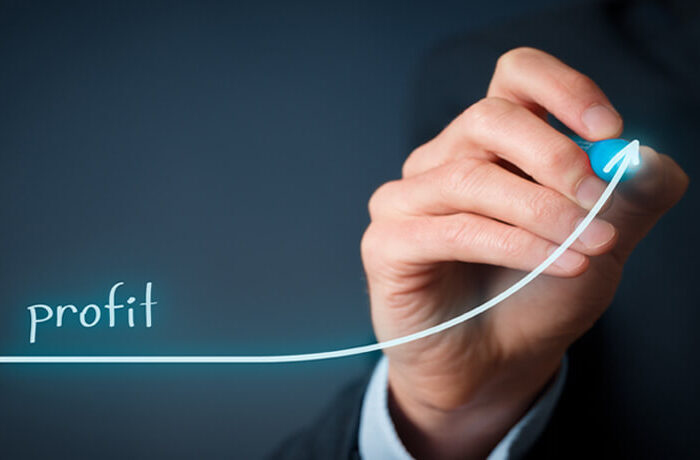 2 Nov 22 admin
As the world is constantly evolving with technologies, cryptocurrencies are becoming more and more accessible…
Bitcoin
0 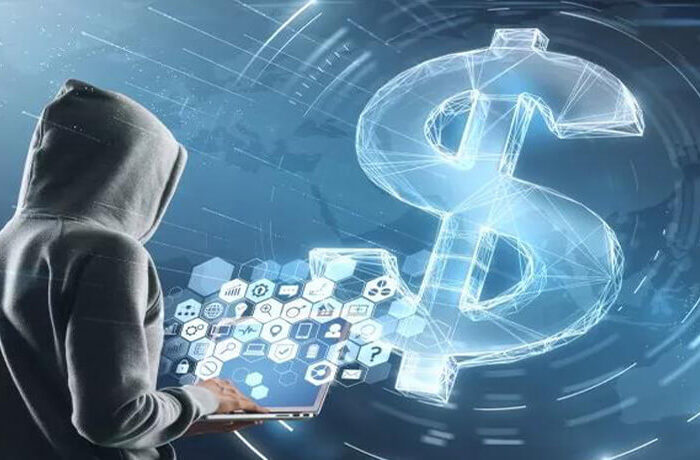